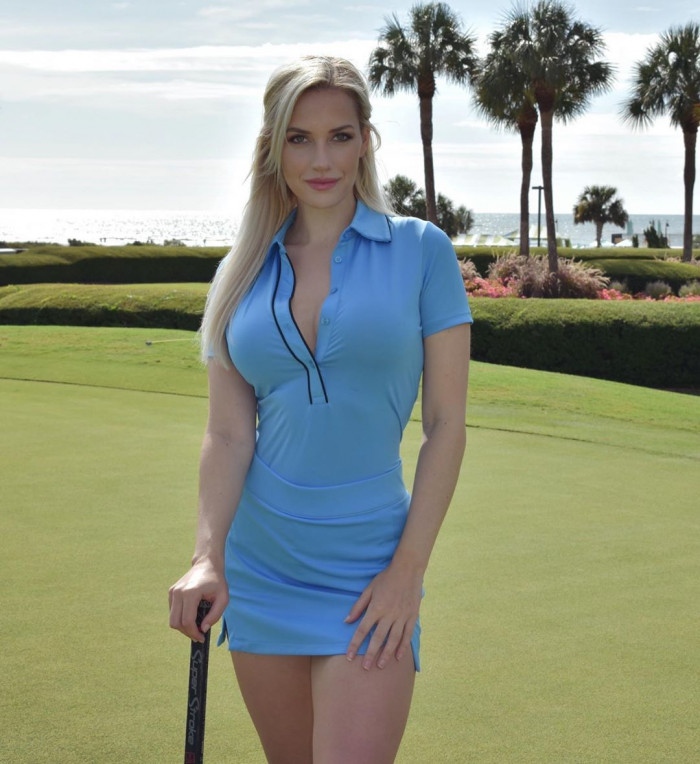 After his new year, he decided to leave the University of Arizona, so Page moved to the state of San Diego for his second year to change the environment.  Page competed in only three events for the Arizona Wildcats during her tenure there, in the 2011-2012 season. Her best score that season was 73, which she reached twice in the women’s tournament.