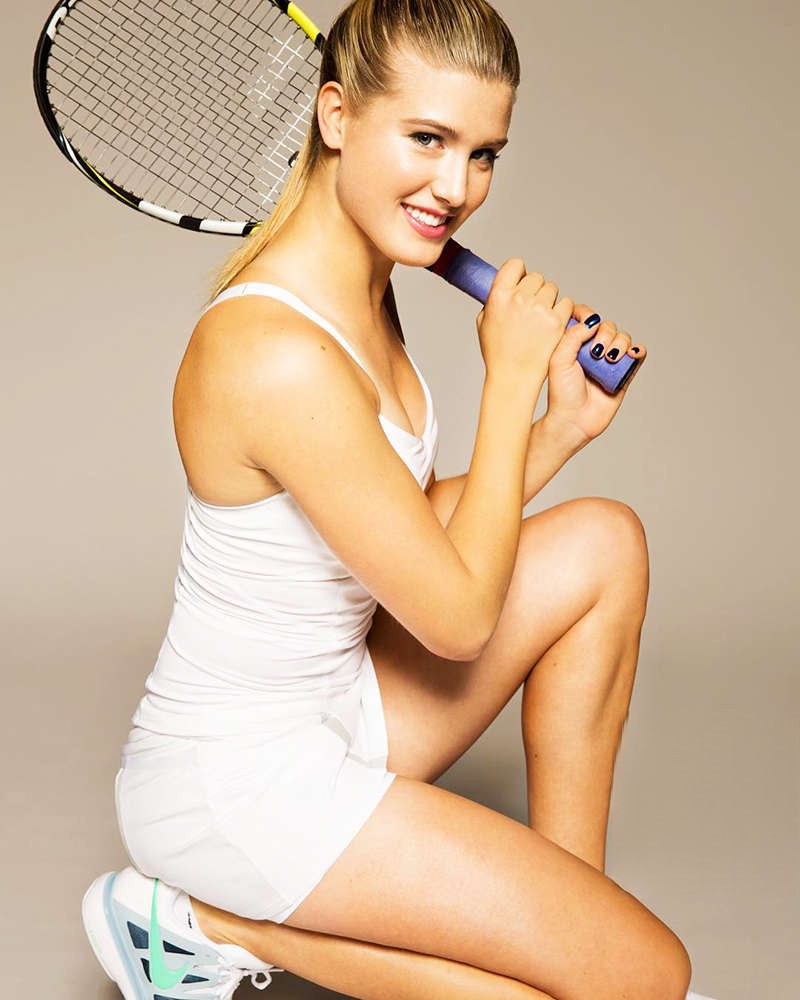 Eugenie “Jenny” Bouchard (born February 25, 1994) is a Canadian tennis player.  His height is 1.78 m (5 ft 10 in).  In 2009 and at just 15 years old, he won the Canadian Under-18 Indoor Championships in Toronto.  At the 2014 Wimbledon Championships, she became the first Canadian-born Canadian to represent Canada. After winning the 2012 Wimbledon Girls’ title, she was named WTA Newcomer of the Year at the end of the 2013 WTA Tour.  Won the title.