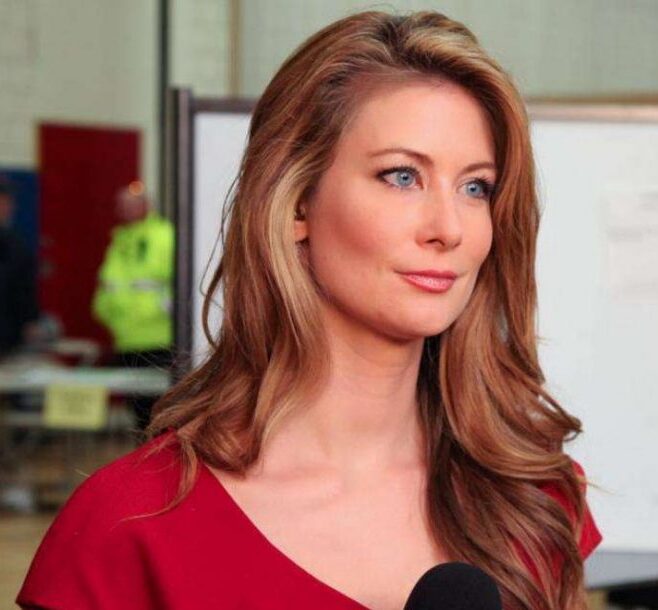 Molly Line – was born on January 31, 1977 (age 45) in West Virginia. Molly Line is an American news reporter who works for the Fox News Channel.  Prior to working, he worked as an anchor/reporter for WXXA (Channel 23) in Line Albany, NY (2000-2002).  Molly Line joined the Fox News Channel in January 2006 as a Boston-based reporter.  Her husband, Matt Petraeus. She also covered the cartoon network “Aqua Teen Hunger Force” scandal and the arrest and extradition of Neil Entwistle.