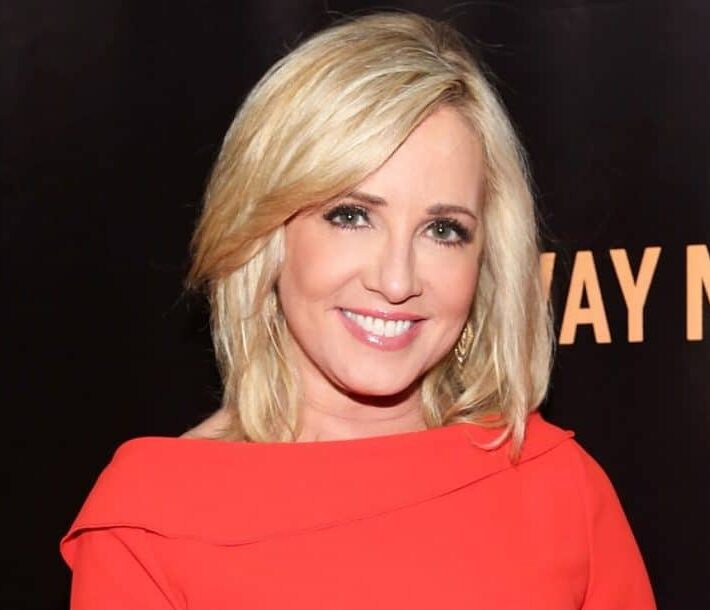 Jamie Nell Colby was born in New York.  He is a former American national news correspondent and anchor for the Fox News Channel (FNC). He is the host of the Strange Inheritance series on the Fox Business Network.  Her husband, Mark Wallack.  He was also an anchor for WPIX / WB-11 New York, a reporter for WNYW FOX 5 New York, and a correspondent / co-anchor for FOX News’ WebMD TV.  Maro has received honors such as the National Award;  Gracie Award for Investigative Reporting in 2000, and Clarion Award from the Association for Women in Communication.  He is also known as the “Rising News Star to Watch” Television Week.