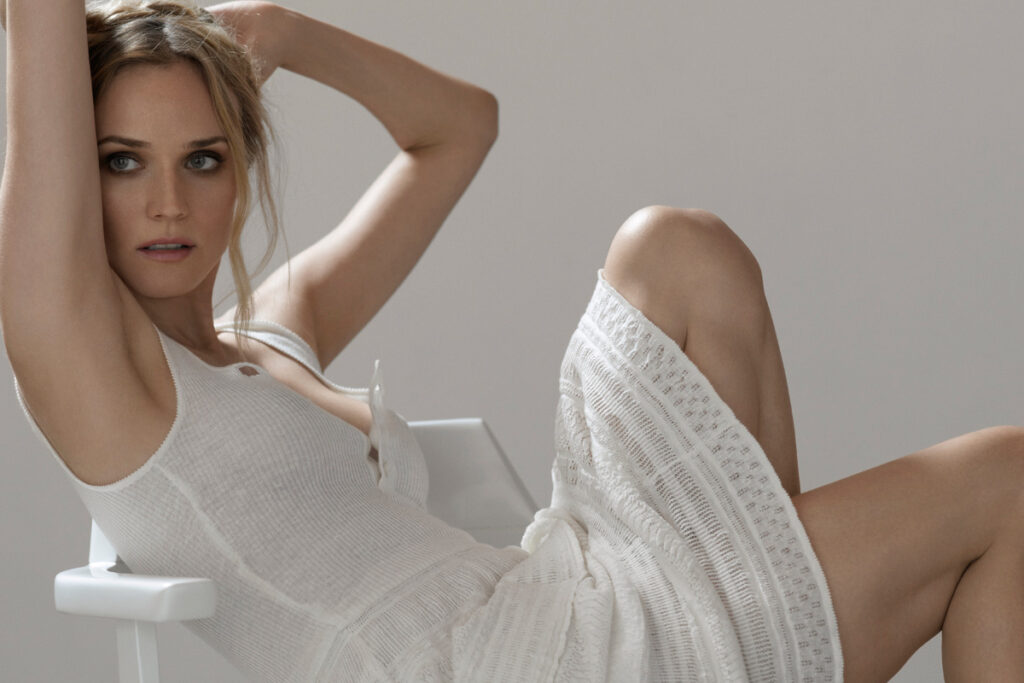 Diane Krueger was born on July 15, 1976, in Germany.  Her husband Guillaume Kennett.  She is a German and American actress by profession and a former fashion model.  He made his acting debut in 1992. Early in his career, Kruger gained worldwide recognition and received the Trophy Chopard from the Cannes Film Festival. He also played the role of Detective Sonia Cross in the FX crime drama series The Bridge (2013-14).  In 2017, she made her German debut in Fatih Akins in the Fed, for which she won the Best Actress award at the Cannes Film Festival.