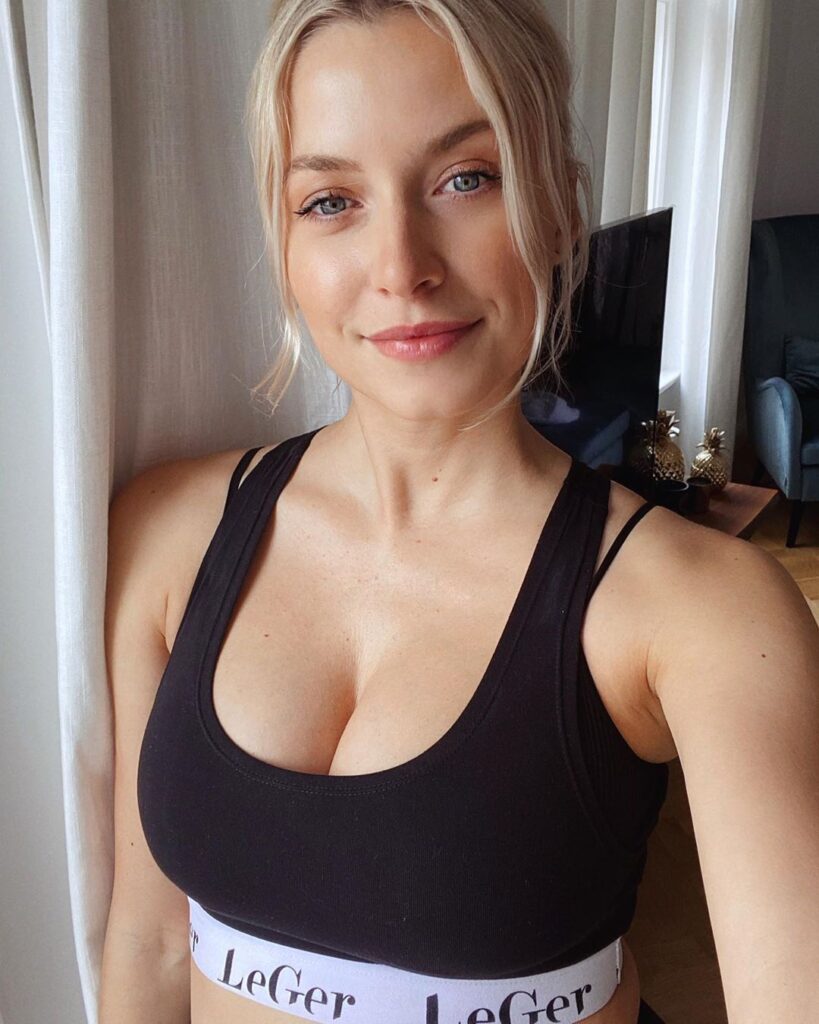 Lena Johanna Gercke (born 29 February 1988) is a German fashion model and television host.  She has a sister and two paternal grandparents. Lena is 5 ’10 “tall and has a great figure and her blonde hair and blue eyes attract people to her. She won the first season of Next Topmodel in Germany and was the host of Next Topmodel in Austria.  In 2004, Garke won a casting call for the fast food chain Burger King. She has signed many fashion labels, is a very successful German model today, and has also appeared in German Cosmopolitan magazine.