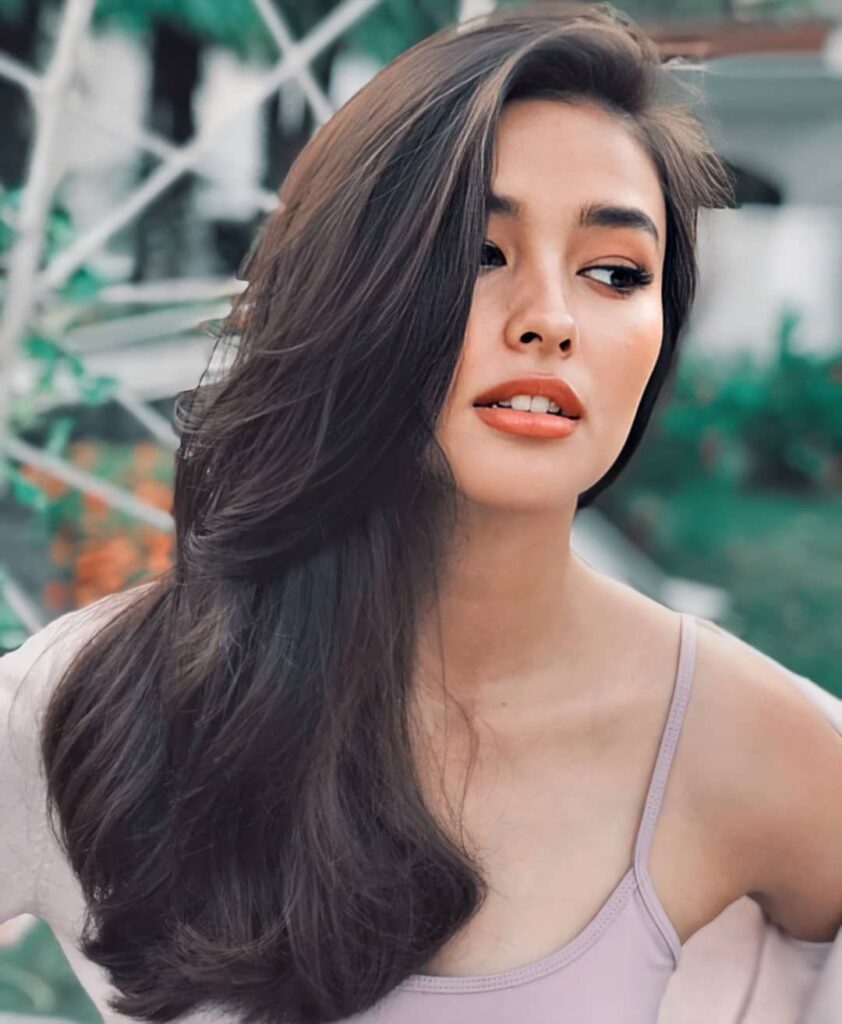 Hope Elizabeth “Lisa Hanley” Soberano (born January 4, 1998) is a Filipino-American actress, model, singer, and supporter.  … Launched in a range of television series and movies, including Love (2013).  Soberano made her acting debut in the anthropological series OneSapanatime (2011). In 2014, she joined the primetime television series Got to Believe as Padilla’s other love interest.